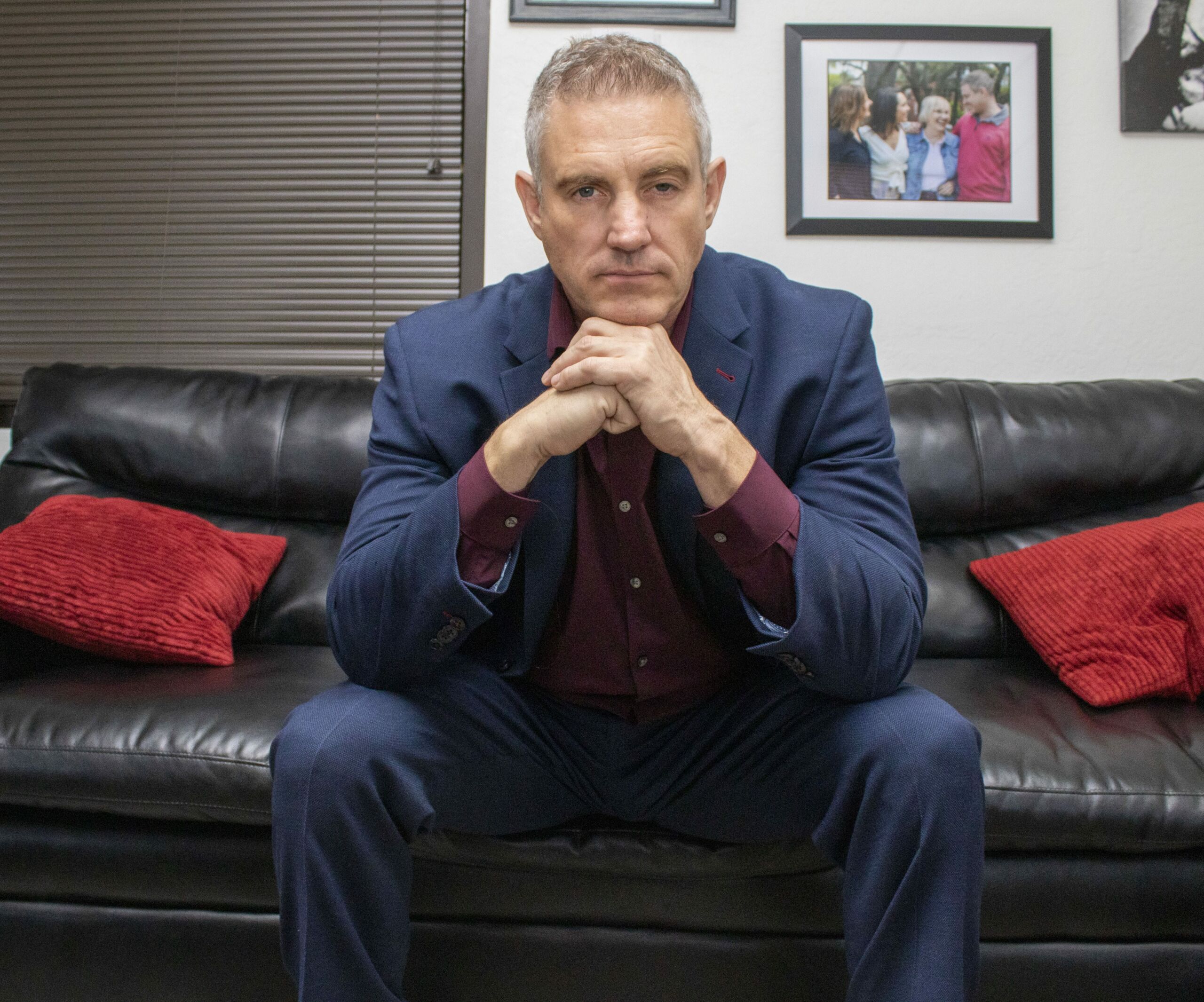 Tom’s marijuana cases range from those involving hundreds of pounds of marijuana to simple possession of marijuana, and everything in between. He has had many of his cases dismissed without even going to trial. The number of cases dismissed was so impressive that he was nicknamed “Dismissal Dean” by an Arizona Superior Court Judge back in 1996.

While most of his cases involve marijuana charges, over the years, Tom has represented clients facing many other types of criminal charges, such as attempted murder, theft, robbery, assault, DUI, burglary, weapons misconduct, embezzlement, and drug cases involving other types of drugs (meth, cocaine, heroin, ecstasy, LSD, pain pills, etc.), to name just a few.

Since the 2010 passage of the Arizona Medical Marijuana Act (AMMA), Tom has been at the forefront of defending medical marijuana Patients, Designated Caregivers, Dispensaries and Dispensary Agents. He has won several key victories for the medical marijuana community, including, but not limited to, the following groundbreaking cases in Arizona: