Facts About the Cost of Marijuana Prohibition

Home » Facts About the Cost of Marijuana Prohibition 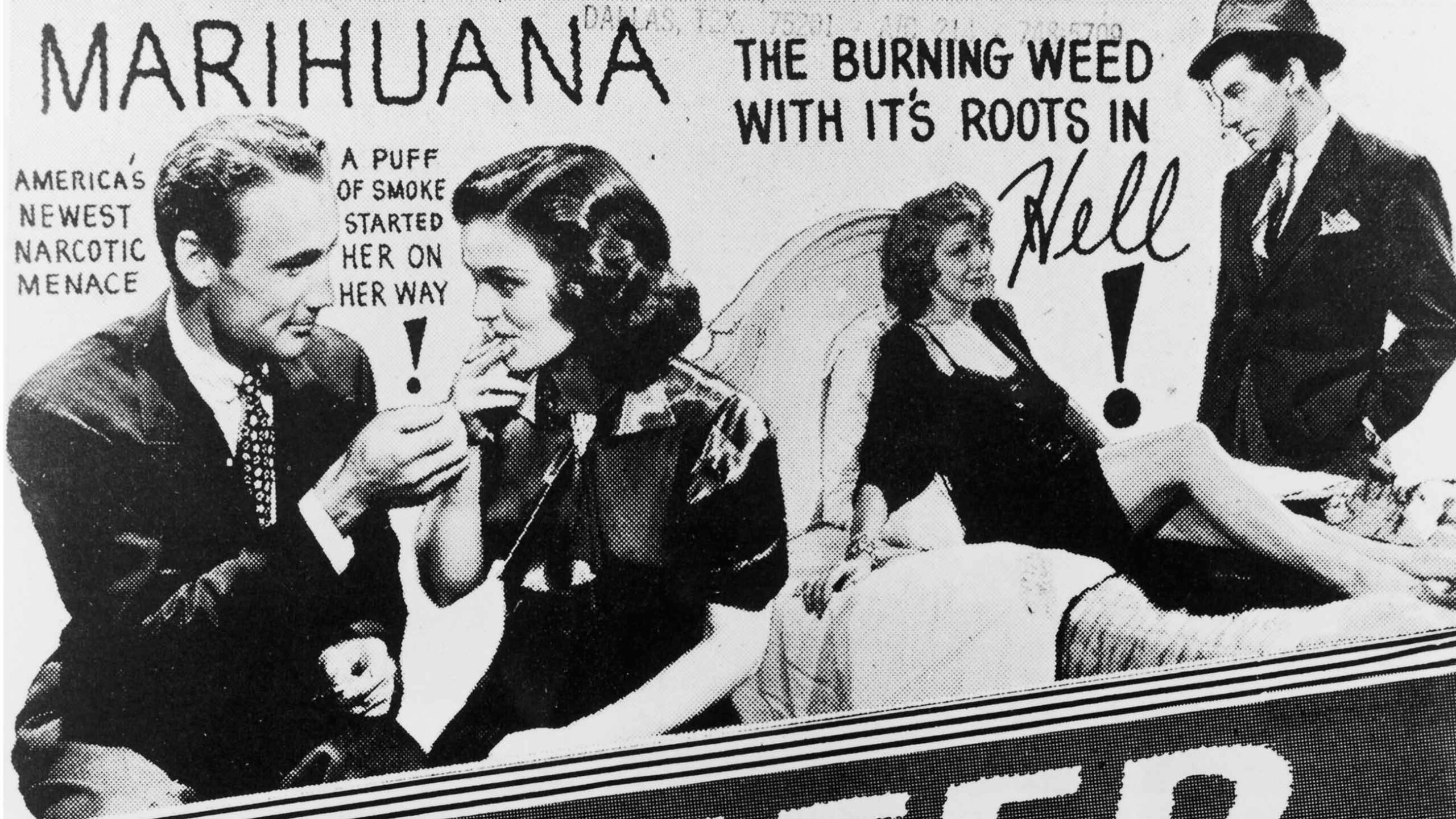 Facts About the Costs of Marijuana Prohibition

The tragedy of marijuana prohibition, of course, is nationwide and knows no boundaries.  While some parts of the country are better off than others, all state and Federal Laws, subject our entire nation to some form of penalty for the use of marijuana.  Why?  There is no logical justification.  In America, marijuana is the third most popular recreational drug (behind only alcohol and tobacco), and has been used by nearly 100 million Americans. According to government surveys, some 25 million Americans have smoked marijuana in the past year, and more than 14 million do so regularly despite harsh laws against its use. Our public policies should reflect this reality, not deny it.

Marijuana is far less dangerous than both alcohol and tobacco combined. Around 50,000 people die each year from alcohol poisoning. Similarly, more than 400,000 deaths each year are attributed to tobacco smoking. By comparison, marijuana is nontoxic and cannot cause death by overdose. According to the prestigious European medical journal, The Lancet, “The smoking of cannabis, even long-term, is not harmful to health. … It would be reasonable to judge cannabis as less of a threat … than alcohol or tobacco.”

Enforcing marijuana prohibition costs taxpayers an estimated $10 billion annually and results in the arrest of more than 847,000 individuals per year — far more than the total number of arrestees for all violent crimes combined, including murder, rape, robbery and aggravated assault.

Any and all rational adults should support the removal of all penalties for the private possession and responsible use of marijuana by adults, including cultivation for personal use, and casual nonprofit transfers of small amounts. This policy, known as decriminalization, removes the consumer — the marijuana smoker — from the criminal justice system, while maintaining criminal penalties against those who sell or traffic large quantities of the drug.

In 1972, President Richard Nixon’s National Commission on Marijuana and Drug Abuse recommended that Congress adopt this policy nationally in the United States. Since then, more than a dozen government-appointed commissions in both the U.S. and abroad have recommended similar actions. None of these commissions have endorsed continuing to arrest and jail minor marijuana offenders. Summaries of these studies are available here.

Since 1973, 13 state legislatures Alaska, California, Colorado, Maine, Minnesota, Mississippi, Nebraska, Nevada, New York, North Carolina, Ohio and Oregon have enacted versions of marijuana decriminalization. In November, 2008, Massachusetts voters passed a statewide initiative making the possession of up to one ounce of marijuana an infraction punishable by no more than a $100 fine. The law took effect on January 2, 2009. In each of these states marijuana users no longer face jail time (nor in most cases, arrest or criminal records) for the possession or use of small amounts of marijuana. According to national polls, voters overwhelmingly support these policies. In Oregon, voters recently reaffirmed their state’s decriminalization law by a 2-1 margin in a statewide referendum.

Enforcing marijuana prohibition costs taxpayers an estimated $10 billion annually and results in the arrest of more than 829,000 individuals per year — far more than the total number of arrestees for all violent crimes combined, including murder, rape, robbery and aggravated assault. This policy is a tremendous waste of national and state criminal justice resources that should be focused on combating serious and violent crime.

In addition, it invites government unnecessarily into areas of our private lives, and needlessly damages the lives and careers of hundreds of thousands of otherwise law-abiding citizens. NORML believes now, as former President Jimmy Carter told Congress in 1977, that: “Penalties against drug use should not be more damaging to an individual than the use of the drug itself. Nowhere is this more clear than in the laws against the possession of marijuana in private for personal use.”

America tried alcohol prohibition between 1919 and 1931, but discovered that the crime and violence associated with prohibition was more damaging than the evil sought to be prohibited. With tobacco, America has learned over the last decade that education is the most effective way to discourage use. Yet, America fails to apply these lessons to marijuana policy.

By stubbornly defining all marijuana smoking as criminal, including that which involves adults smoking in the privacy of their own homes, we are wasting police and prosecution resources, clogging courts, filling costly and scarce jail and prison space, and needlessly wrecking the lives and careers of genuinely good citizens.

Join Tom in his fight to recover the right of every American to the “pursuit of happiness”; an “inalienable” right “endowed by our creator.”  Please actively support the decriminalization marijuana and help end the “reefer madness” that has plagued America for 80 years.  Stand up for your rights and the rights of millions of your fellow Americans.  More importantly, if you have personally become a victim of the drug war crusade, don’t stand alone. Tom Dean will fight for you. Contact Tom.